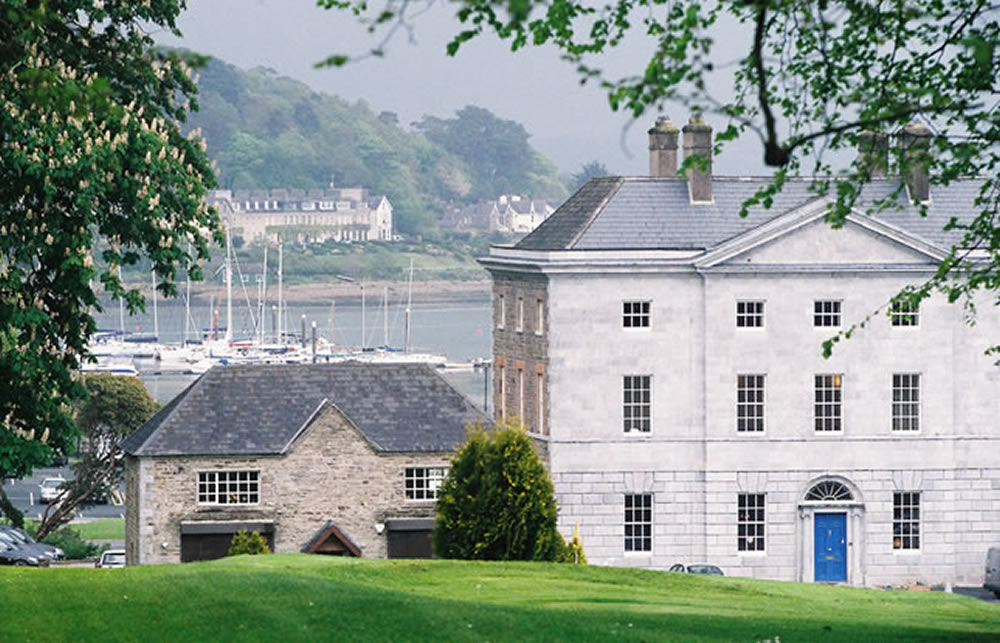 The History Of Crosshaven House

Crosshaven House, sited in Knocknagore townland, was in the ownership of the Hayes family since the lands were first purchased by Richard Hayes of Cork City in 1656 from Peyton Le Hunte, a Cromwellian grantee. The land was bought for a sum of £247 and 10 shillings. Richard Hayes built a residence, which stood from 1656 until 1769, when a descendant in line, William Hayes II, decided to demolish this old mansion, and construct a new one a short distance away. This became known as Crosshaven House.

Crosshaven House was built by the Sardinian architect Daviso de Arcort, who was better known as Davis Ducart. Well known in Ireland for his work in smaller country houses, large houses and civic buildings around Ireland, prior to designing aesthetically pleasing grand buildings, Ducart was involved in industrial construction, most notably the Newry Canal completed in 1741, the first inland waterway to be constructed on the British Isles. Ducart was responsible for the design of the Limerick Custom House in 1765; Castletown Cox, Co Kilkenny built in the 1760s for Michael Cox, Archbishop of Cashel; Kilshannig, Co. Cork, commenced in 1756; the Mansion House, Cork, was commissioned by the City Corporation in 1765; and Lota House, Cork in 1765.

Although built in 1769, as indicated on the datestone inscribed “W. Hayes 1769” which is fixed to the wall surface of the attic with iron pegs, the interior of Crosshaven House was left unfinished until 1810. A study of the Hayes family-tree offers a possible explanation for the difference in date of the basic structure and the interior of Crosshaven House. The original owner of Crosshaven House, William Hayes II, died unmarried in 1770, just one year after its construction. His new mansion and estate of 1,571 acres passed to his brother Richard who was established in business in Cork City and did not marry until 1776.

Upon his death, Richard’s youngest son Thomas inherited the House, married in 1807 and died in 1817.

This fact conforms to the stylistic evidence which suggests the House was not finished until the time of his marriage in 1807 or soon after. In the past, access from the main part of the house was available to the two stable wings through a tunnel. Since there was no service yard around the north of the main block, the tunnel was used to bring in supplies. There was evidence that another tunnel was used in the original house in 1659 for smuggling purposes, but no evidence for this remains today.

Most of the decorative interior details of Crosshaven House, such as the ceiling plasterwork and cornicing, the joinery and ironmongery date from circa 1810. Expert Italian craftsmen carried out the plasterwork at the beginning of the nineteenth Century, and this was carefully conserved and restored in 2006. The last member of the Hayes family to have possession of Crosshaven House was Colonel Hayes, until he sold it in 1973 to Mr Graham Flint of Florida. In recent years the house was meticulously restored to its former glory while enjoying the comforts of contemporary living. 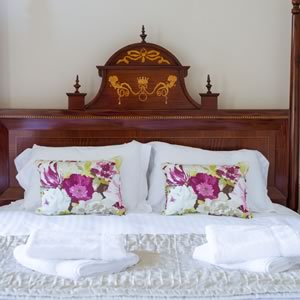 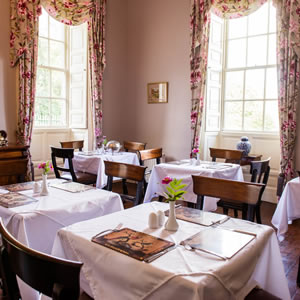 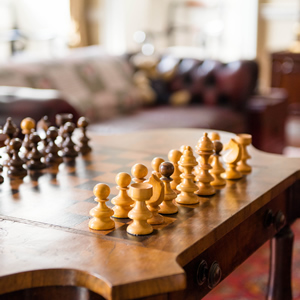 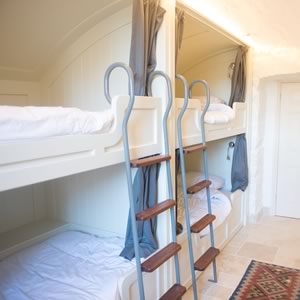 The atmosphere was truly amazing and we couldn’t have wished for a better place to stay.

Fantastic weekend with family in such a beautiful house, leaves us with treasured memories

Nothing is ever a problem, better than any other place we have stayed worldwide.

Excellent service by staff, thanks to all of you, hope to come again

What an amazing venue, superb accommodation, service and attention

Amazing house and area, thank you for spoiling Merle and me and making us felt so very welcome 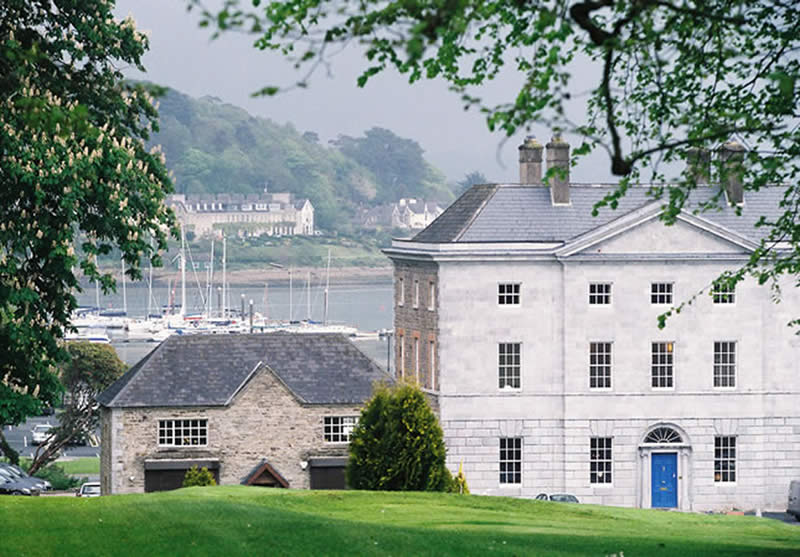 The History Of Crosshaven House

Crosshaven House, sited in Knocknagore townland, was in the ownership ...
READ MORE
Our website uses cookies to improve your experience. We'll assume you're ok with this, but you can opt-out if you wish.Accept Read More